Wim Delvoye was born in Wervik in 1965 and is a Belgian conceptual artist known for a number of unconventional projects.

Cloaca is an installation that produces feces.

The first Cloaca machine was exhibited at the MuHKA (Museum of Contemporary Art in Antwerp) in 2000. The machine was "fed" an exquisite meal twice a day, the feces coming out at the other end of the processing unit as a result of the "digestion" of the food.

There are several Cloaca set-ups: the original setup is that of a series of containers in glass on a long table, while the more modern ones are comparatively shorter, digesting food through what looks like a series of washing machines.

The logo and other promotional art work of the Cloaca project are a parody of the logos of Coca-Cola, Ford, Mr. Clean, and other brands. The feces produced by the Cloaca machines are sold vacuum-packed in translucent boxes.

Around 2001, the artist asked some of his friends to paint parts of their bodies with small amounts of barium and then have sex in actual medical clinics.

At exhibitions, the x-rays are presented as giant stained-glass church windows. At a distance you admire the abstract forms, but it is only when you come closer and study it in detail that you see what it is composed of.

He used this trick before in his 1992 work "Mosaic". The work consists of glazed tiles bearing an identical image, arranged to form symmetrical and highly ornate patterns. It is only on closer inspection that you realize that on each tile, you see 2 turds -the artist's own excrement.

Wim Delvoye has been tattooing pigs since the 1990s. In the early 21st century a tattooed pigs project was set up in the Art Farm in China, where there are fewer strictures regarding animal welfare than in most parts of the Western world.

In 2005 his colleague, artist Danny Devos, spent several months at the farm, reorganizing, managing and rebuilding. He is a vegetarian. 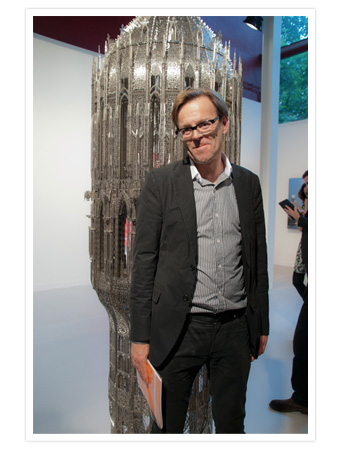 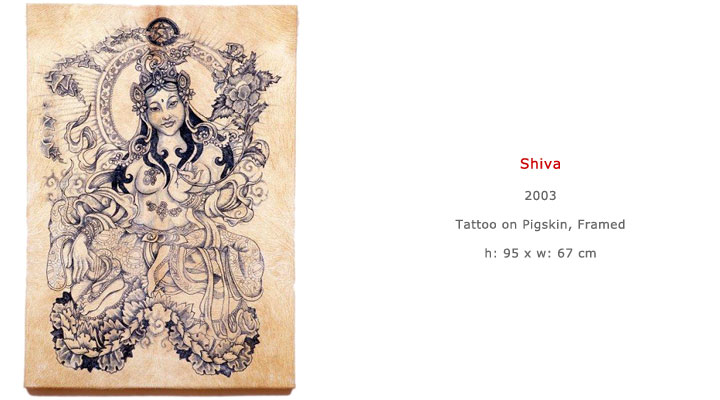 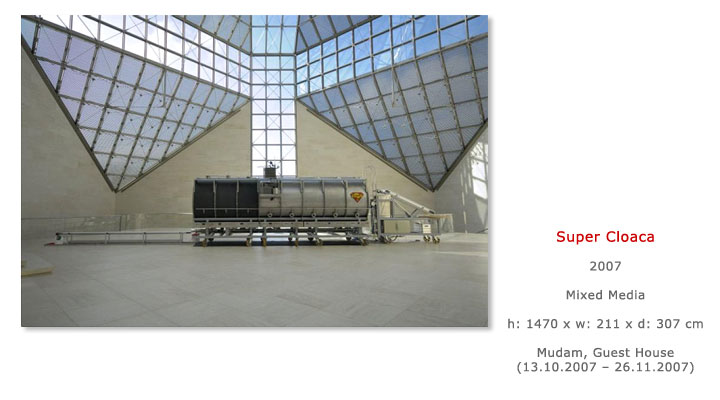 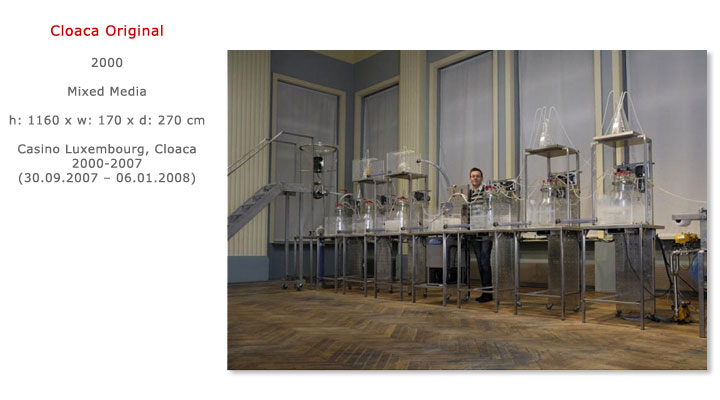 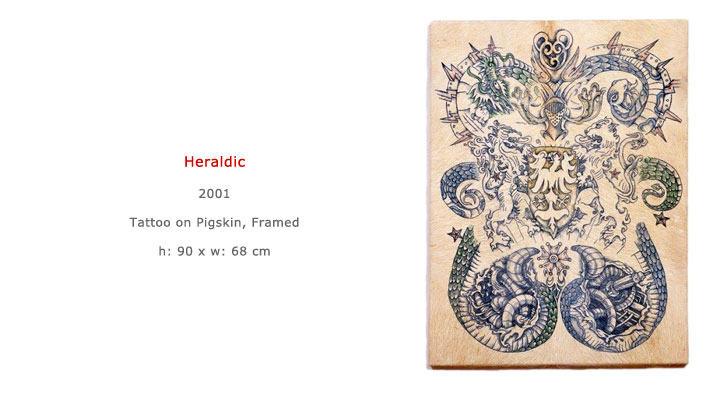 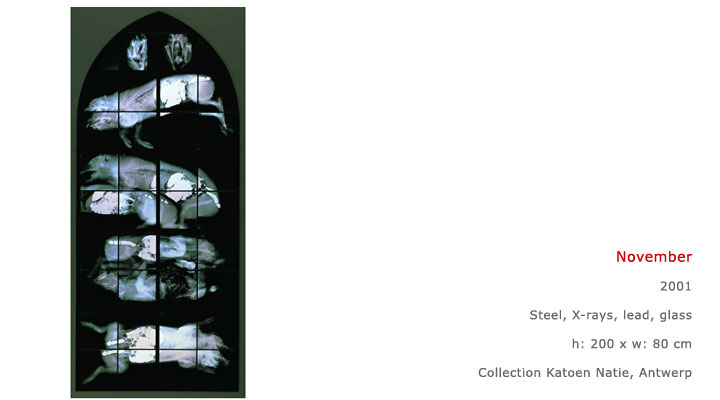 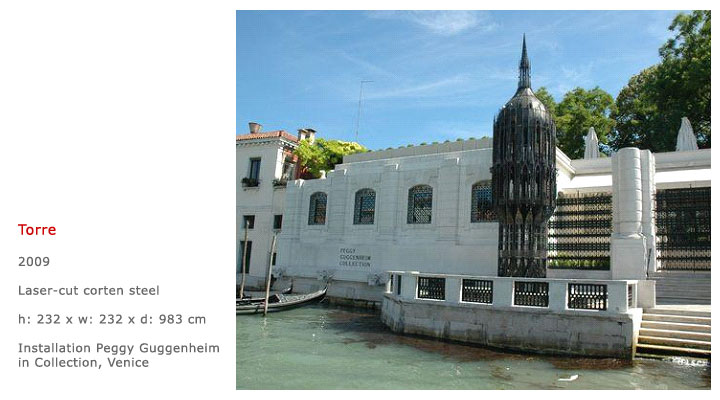 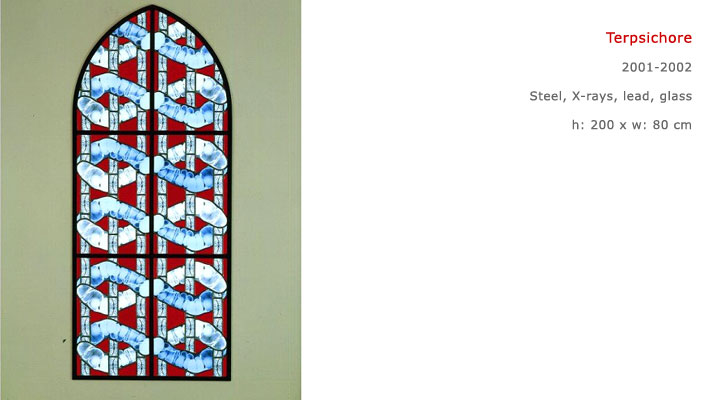 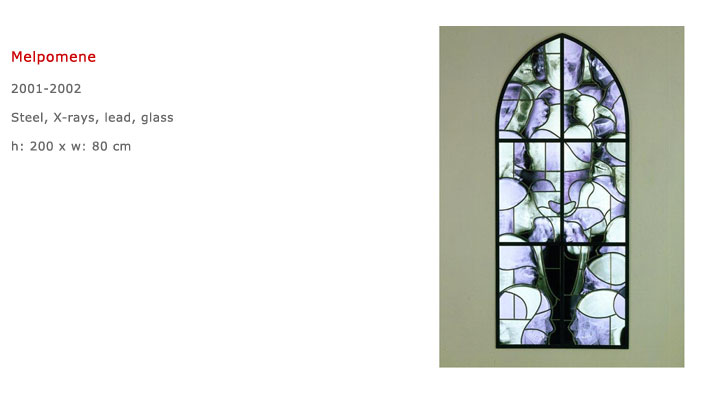 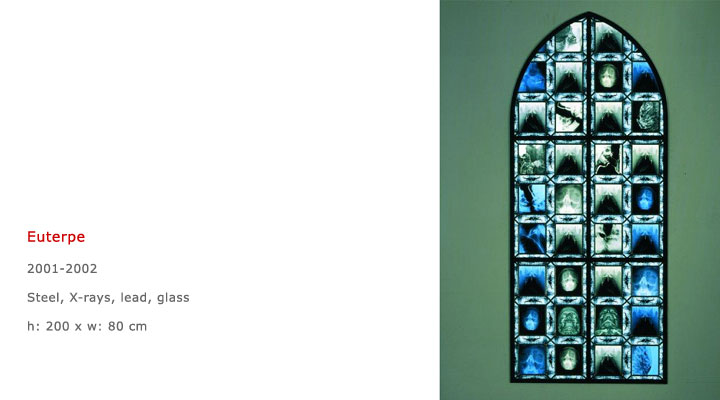 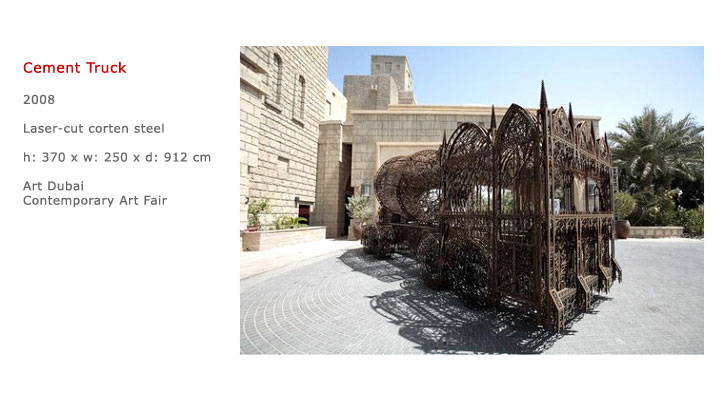 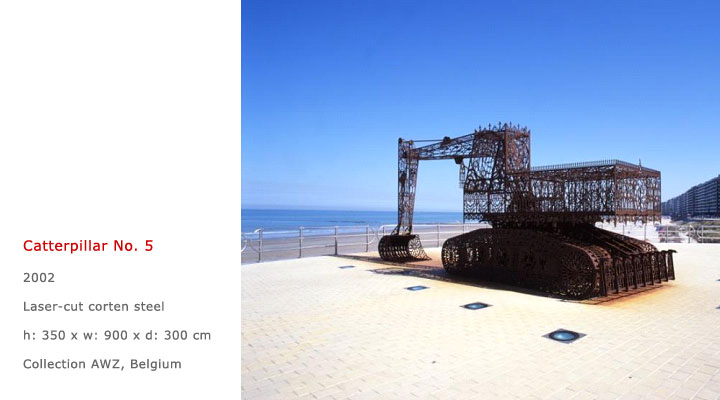 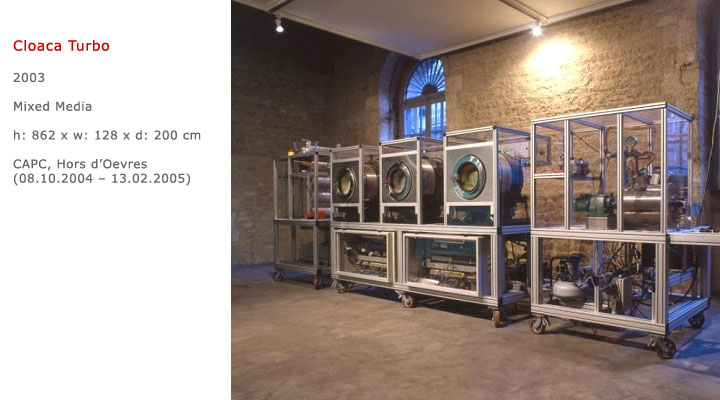 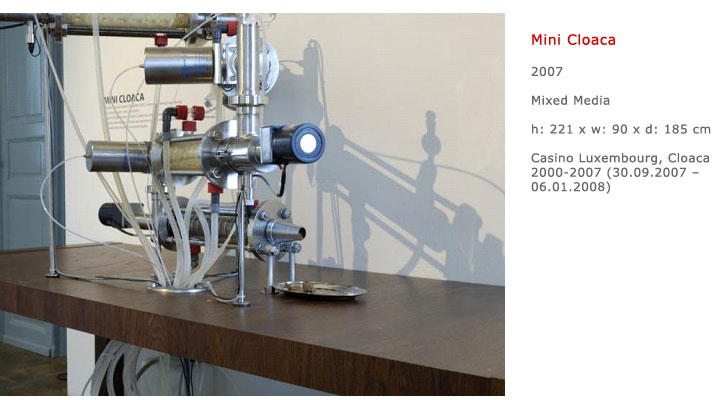 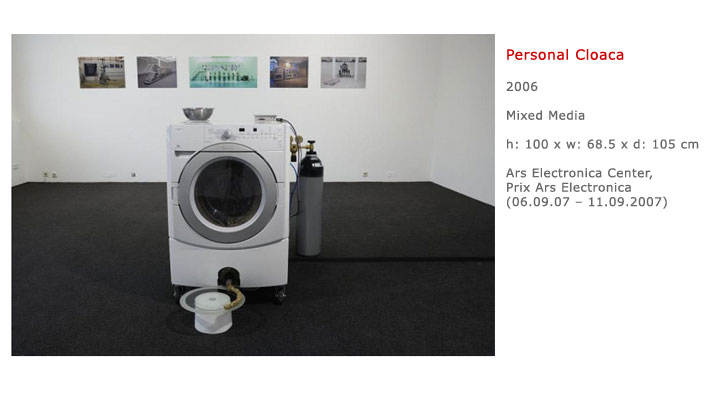 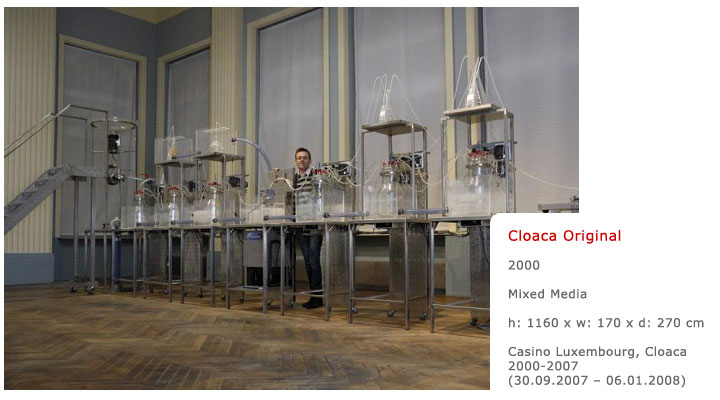 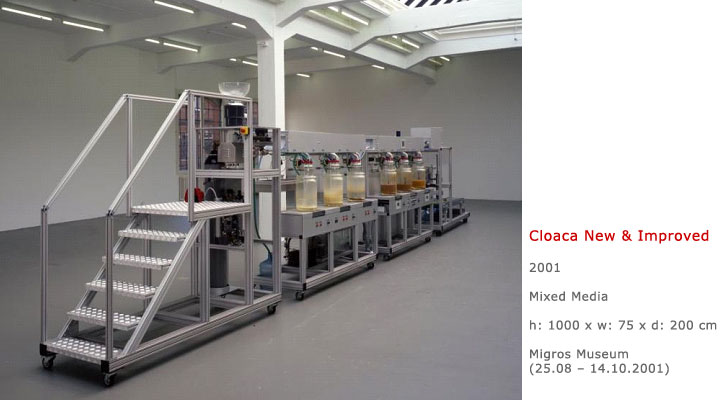 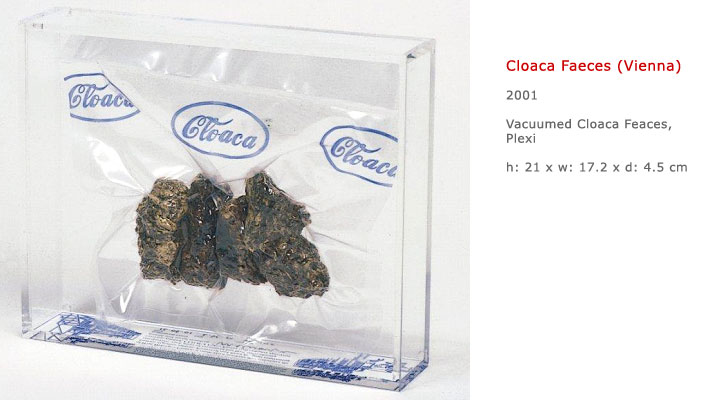