Sui Jianguo was born in Singtao, Shan Dong province in 1956.

He studied at the Central Academy of Fine Arts in Beijing where he graduated in 1984 and is now Associate Professor at the sculpture department there. He has also spent some time teaching in Paris as a guest professor. Sui has held solo shows in China, Australia, Hong Kong, India and Taiwan and has participated in numerous high-profile exhibitions worldwide.

In the works of Jurassic Age and Clothes Vein Study by Sui Jianguo, artistic symbols represent both form and essence. We can perceive that symbols and forms have many interrelations with many problems in social reality and daily life. Symbols can be overlapping and can also ease many clashes and contradictions. Symbols are, indeed, a serious of set discourse system.

For example, Clothes Vein Study is a sample of combination of teaching experience and artistic experiments discussing the relationship between academy system and modern arts. According to Sui Jianguo words, his Clothes Vein Study is what he has learned from his everyday teaching and he treats it as the way to bridge the gap between his status of an artist and teacher.

However, Sui Jianguo regards "Made in China" as a meaningful object to analyze in his sculpture of Jurassic Age. The so-called "Made" in the symbol "Made in China" relates directly to some topics on economical relations. Who is making? What is being made? Where is it being made? Where is it going to be sold? In this context, it is unnecessary for us to answer these questions.

What the artists actually did is to leave these questions to the audience to reflect. Besides, we shall analyze some question behind the works through analyzing the works of these artists and the process of creating methodologically. Is the things been made bearing real "Chinese characteristics"? The big "dinosaurs" made by Sui Jianguo are magnified versions of the pink plastic toys.

What is worth mentioning, the toy dinosaur is sold mainly to Southeast Asia though it is made in Shenzhen in the south of China. Interestingly, Sui Jianguo first saw this kind of dinosaur in Japan and created this work because the dinosaur was appealing to his experience aboard.

In order to emphasize his intention, he was faithful to the original shape, color and texture when copying and magnifying the toy dinosaurs except that the symbol of "Made in China" was carved on the midsection of the dinosaurs and was magnified in size so that it can be noticed easily.

When international floating capital intrudes into China and becoming more and more rampant, the voice of anti-globalization is becoming louder and louder. The transnational manufacturing of floating capital has changed the connotation of "country" and "region". 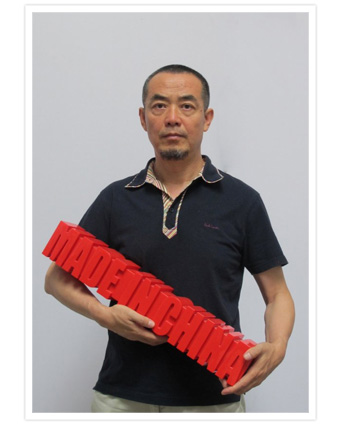 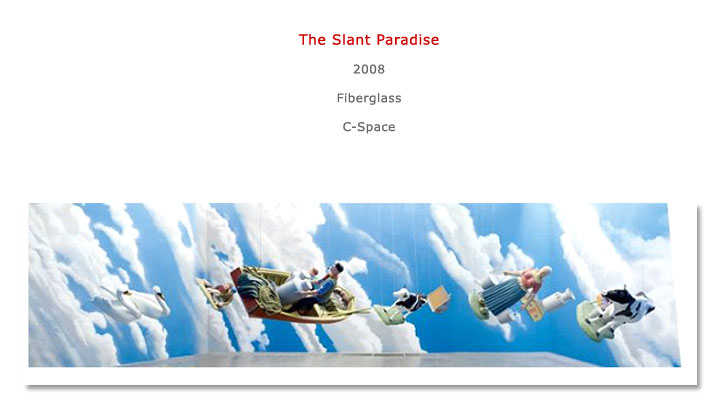 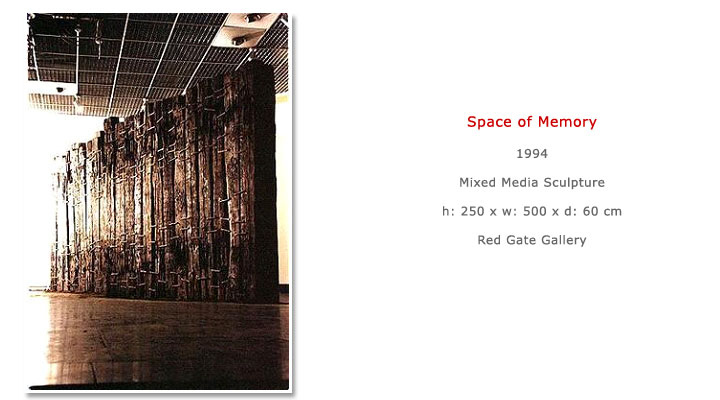 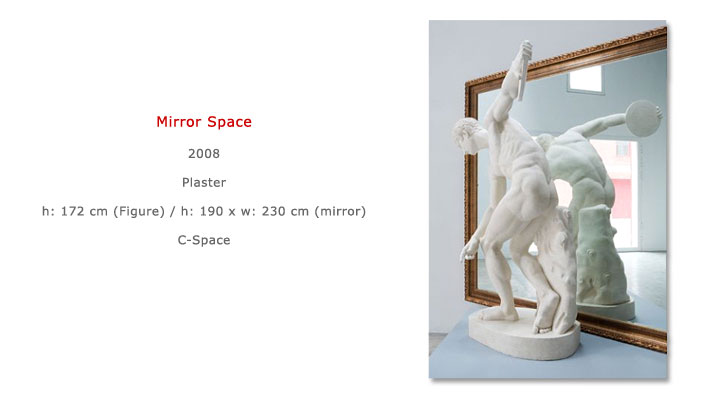 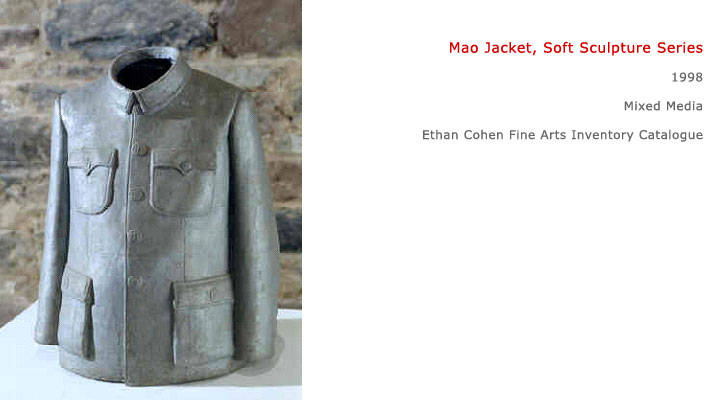 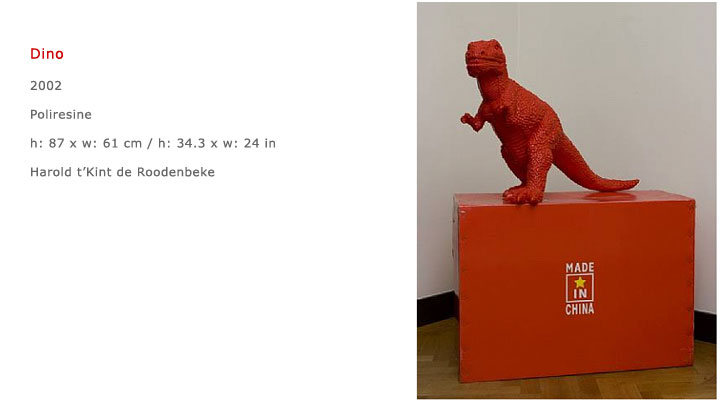 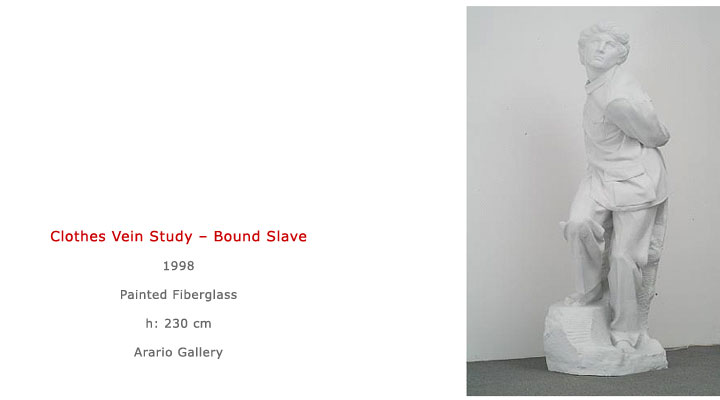 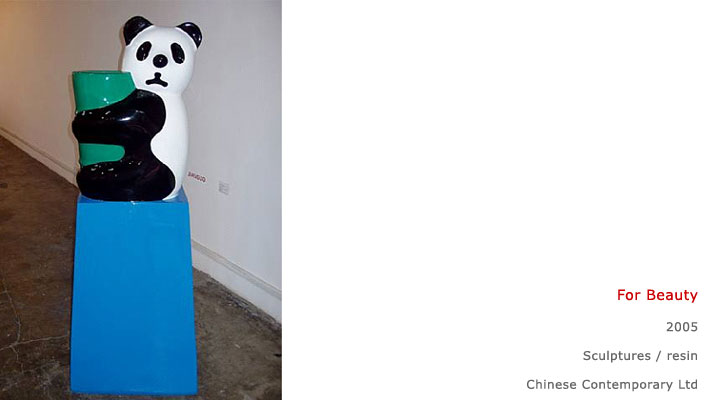