Geng Jianyi was born in Zhenzhou, Henan province in 1962. Today he lives and works in Hangzhou. Geng Jianyi's works have been widely exhibited since his first show in 1989.

He graduated from Zhejiang Academy of Fine Arts, Oil Painting Department in 1985. 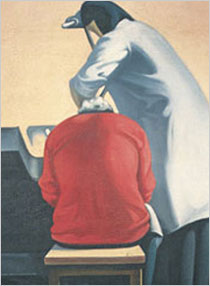 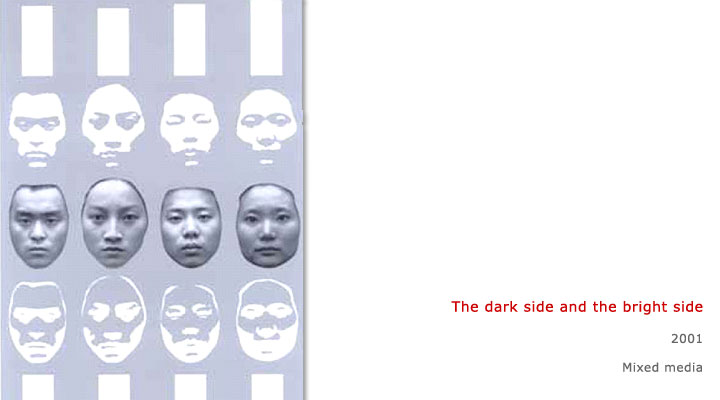 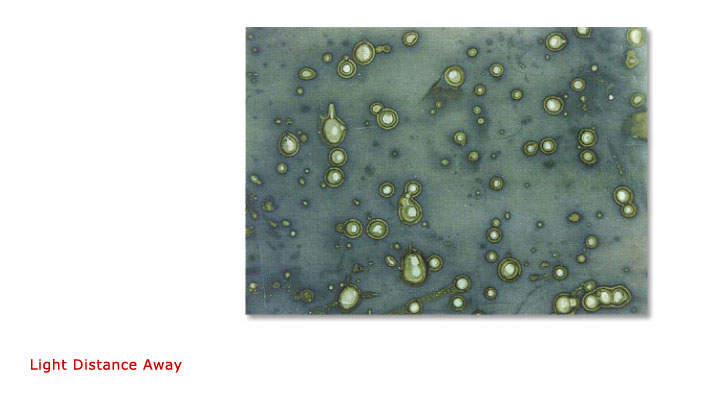 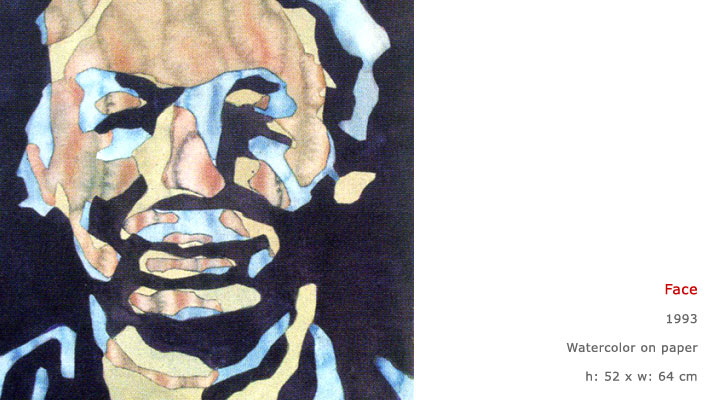 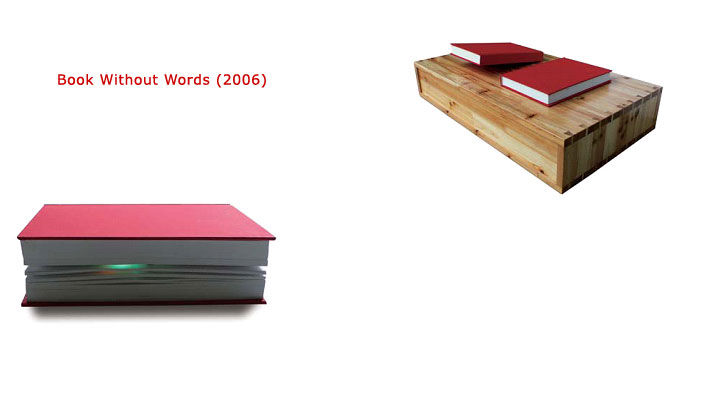 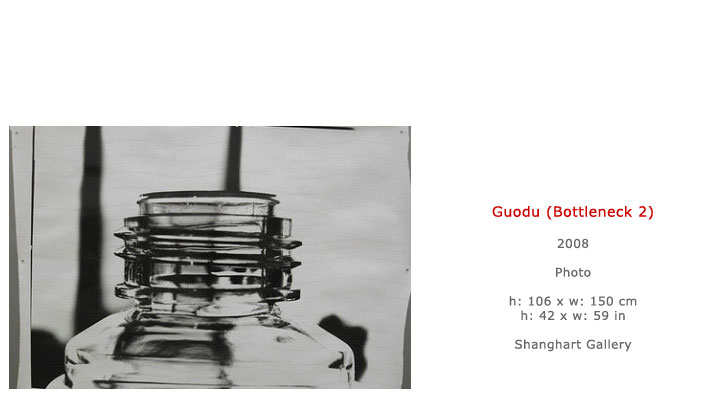 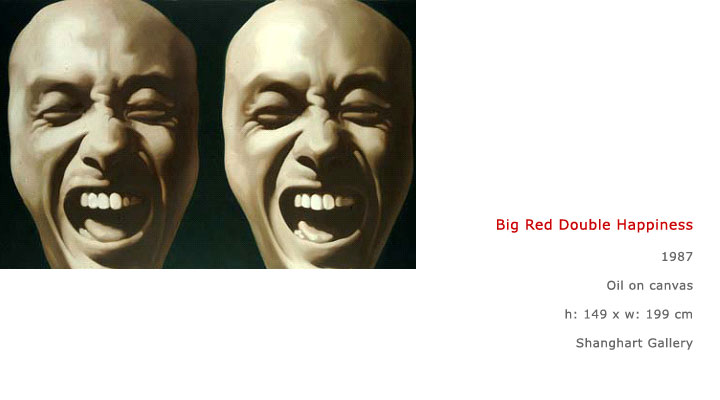