Born in 1966, Beijing-based artist Feng Mengbo came of age during the height of the Cultural Revolution, a time when cultural politics dictated by Chairman Mao promoted an artistic policy based on a social realism infused with heroic romanticism.

He is one of the country's best-known new media artists. After studying design and then print-making at the Central Academy of Fine Arts in Beijing under Xu Bing, Feng began using computers and video game concepts to create new forms of art. For instance, in the early 1990's he painted pixilated portraits of Mao that appeared to be video game characters.

His "Streetfighter" series of oil paintings was named after a popular computer game but featured Red Guards attacking assassins and monsters. Feng also produced animated films based on violent picture books that he had seen as a youth growing up during the Cultural Revolution.

Many of his works explore the connections between the violent tales children of his generation were exposed to with the violent images young people can now find in video games and on the internet. Feng also takes photographs and was one of the first Chinese artists to participate in Documenta.

He lives and works in Beijing. Spanning a range of media from painting to cd-roms, Mengbo's work addresses subject matter as intensely personal as My Private Album, a cd-rom documenting several generations of his family, as well as work that verges on social/political critiques, exemplified in the cd-rom installation Taking Mount Doom by Strategy, which melded themes of violence, power and heroicism from the popular video game Doom with the revolutionary opera, Taking Tiger Mountain by Strategy.

Much of Mengbo's work since the early 90s has been variously influenced by the style, content, or cultural implications of video games, which greatly interested him as an adolescent. 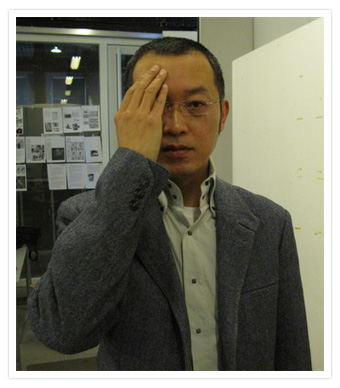 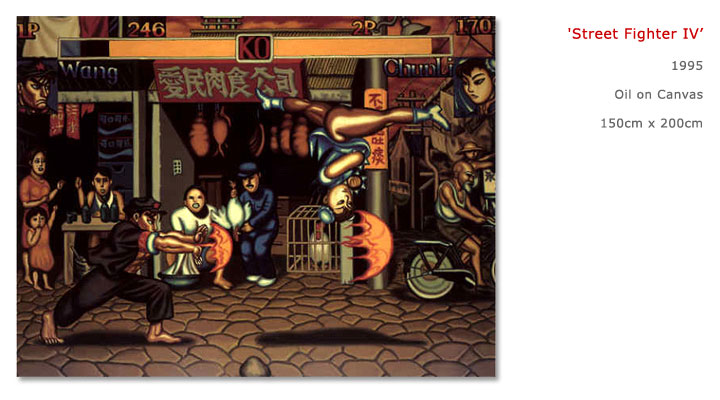 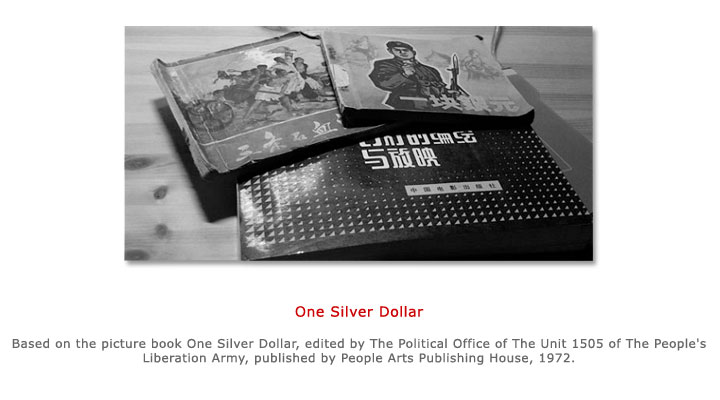 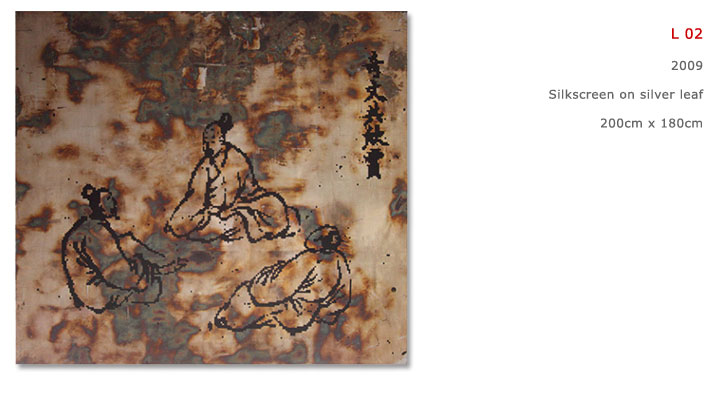 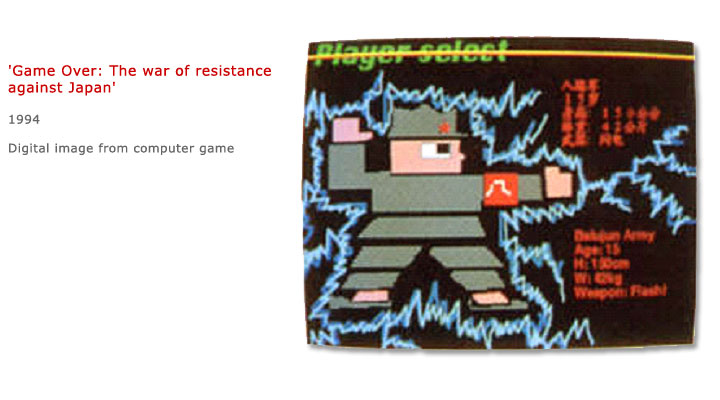